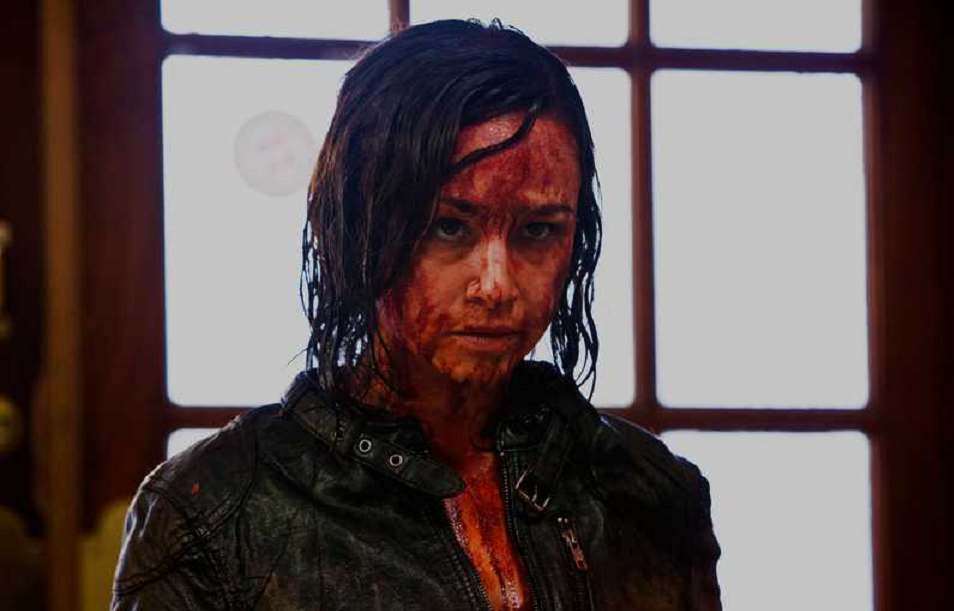 In the wake of her films Prank and Among Friends, horror icon Danielle Harris will be returning to the directorâs chair with the upcoming Sequel, being billed as an all-female slasher.

âWritten by notable British scribe James Moran (Doctor Who, Torchwood, Severance), Sequel promises to be a brash, unashamed spectacle led by an all-star cast of take-no-prisoner heroines, and presented by a high-caliber lineup of filmmakers. There is currently no date set for production, but Renfield anticipates that cameras will roll by the second or third quarter of 2021.â

âOur team knew immediately James [Moran] was rewriting the rules. Itâs like he combined Charlieâs Angels and Scream together to get this entirely fresh subgenre of female action slasher. Itâs hilarious and adrenalizing â a dragon only Danielle can tame,â said producer Mark Alan.

Danielle Harris commented, âI knew as soon as I finished reading the first act that Sequel was the perfect fit for me. I could finally bring all of my experiences in the horror genre behind the camera and into these exceptionally written final girl characters. Iâve been on the hunt for a story that had strong female leads and was intelligent and darkly comedic. I just didnât want to do anything paranormal since we have enough real-life evil without having to go make shit up. If Iâm going to spend the next two years of my life on a film, it has to be fun â and this story has it all. With Joe Dante and Mark Alan by my side, weâre gonna kill it.â