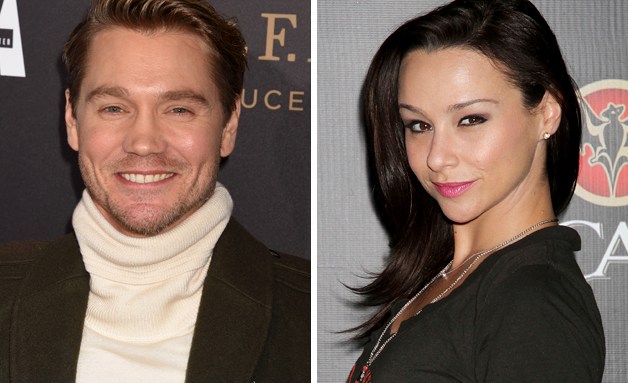 Murray stars as reality TV producer and host Jack Wilson, who finds himself in a tough spot when his show is about to be cancelled. In a last ditch effort to spark ratings, he and his producers Angela (Harris) choose to film their next episode at the legendary Camp Cold Brook, which was host to a horrific incident where the young campers were drowned in a nearby creek 20 years ago. Their arrival begins like any other episode but the TV crew find that they get more than they bargained for.

The screenplay is by Alex Carl. Warner Davis of Petri Entertainment is also producing the pic along with Renfield Productionsâ Mark Alan as well as Jason Van Eman and Ross Marroso of Weathervane Productions.

Murray, who recently starred in ABCâs short-lived series Agent Carter and CMTâs Sun Records, is repped by Innovative and Brillstein Entertainment Partners. Harris, repped by Media Artists Group and Judy Fox Personal Talent Management, is well known for her many roles in the horror genre, which includes appearing in four film in the Michael Myers-focused Halloween franchise.