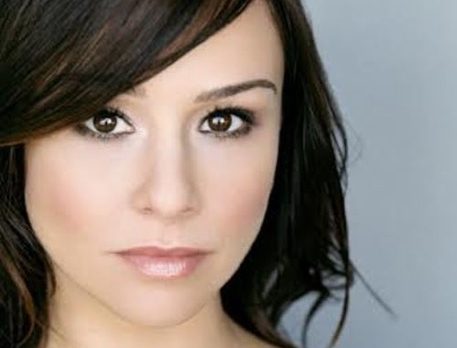 Plot details are being kept under wraps but we hear it involves a deranged individual who wants to sacrifice human flesh to a malevolent spirit.

Script was written by Reine Swart and Chris McGowan. McGowan is set to direct with production slated for October.
The film will mark McGowanâs sophomore film as a director. His directorial debut was last yearâs Chasing Nightmares starring Anne Heche, Graham McTavish and Michelle Randolph.

Pic is being produced by McGowan with Danielle Harris acting as executive producer. The film is being financed by Clear Media Finance, whose most recent production was Jenna Ortega SXSW drama The Fallout, which was picked up by HBO Max.

Harris is best known for her roles in multiple horror films, including four entries in the Halloween franchise: as Jamie Lloyd in Halloween 4 and Halloween 5, and the 2007 Halloween remake and its sequel as Annie Brackett. She is repped by GVA.